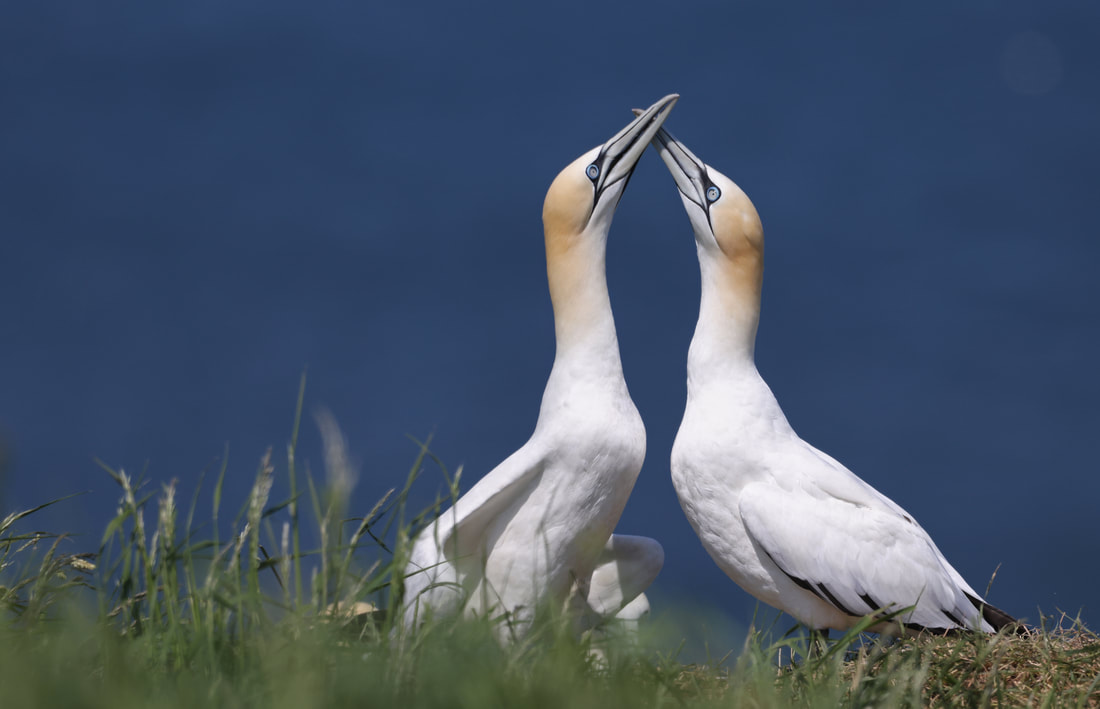 My blog will predominantly feature a selection of photographs and reports of recent wildlife photographic trips, mainly in the UK 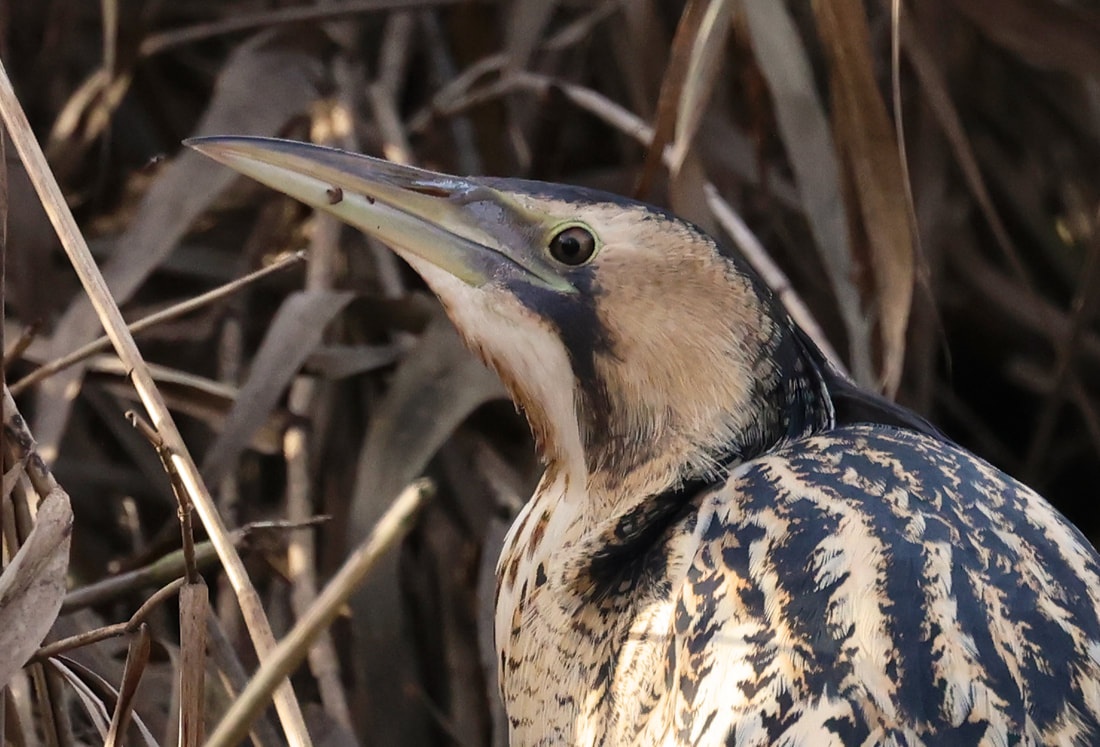